Washington is epic, full of history and politics

If you are there at the end of a weekend you might be lucky enough to see Marine One helicopter on the helipad. See the faded parchment of the Declaration of independence, its not all history though.  Take in a cocktail in one of the roof top bars with epic views of the White House. Walk the cobbled streets of George town with its unique vibes

Honour American heroes at their final resting place, the Arlington National Cemetery. Set in very picturesque grounds, take a tour and learn and hear about American history and the personalities that are buried here such as, John Glenn, the first American to orbit the earth and a long time Senator. See the gravesite of John F. Kennedy, one of two U.S. Presidents who are buried in the cemetery, and visit the Tomb of the Unknown Soldier at the striking and solemn Amphitheatre.

Enquiry Call Back
Place a quick enquiry with us
Wish You Were Here? 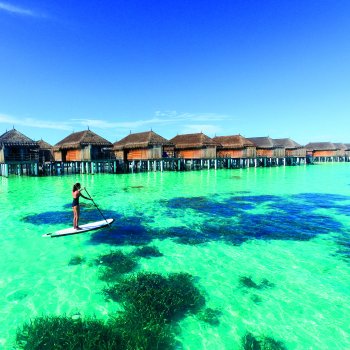 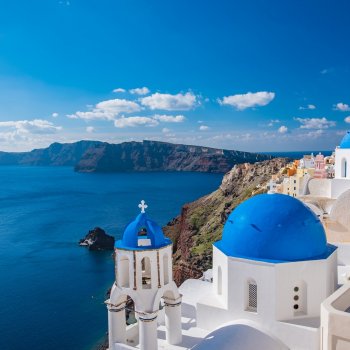 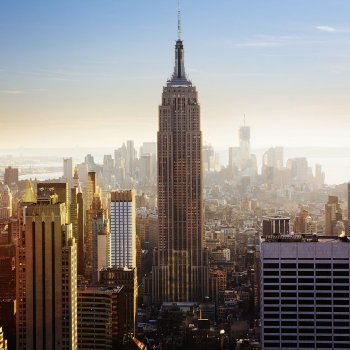 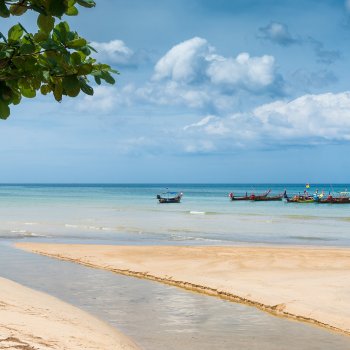 When do you want to go?

We would love to help you find the perfect holiday

Complete the below details to get your journey started

Thank you. Your enquiry has successfully been submitted.

Let us know about what is important to you, please detail this below, such as:

Thank you, your info has been added.

If you want to discuss ideas for your dream trip, further details of a trip already booked or just have some general questions please contact us in the following ways: